Vinyl LP „Remains“ by Dusk to Dawn is out!

Precisely 20 years ago, we published our debut “Before the Eye”. Now our “Remains” are out: A re-release of an album, that never was – a vinyl LP in limited edition on the Spanish label Atemporal Records. It features 10 exclusively re-mastered Dusk to Dawn songs from the 90’s! 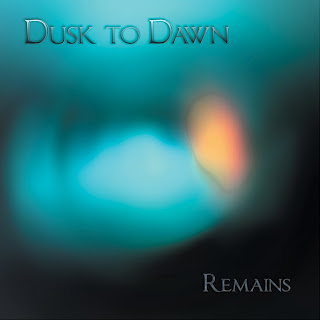 The vinyl LP “Remains“ is „the perfect link between the two areas of Dusk to Dawn“, says Ximo Ballester, founder of Atemporal Records. “Sole Survivor and Existence are great works, as they are modern songs which keep the essence of the older pieces. But it is practically impossible nowadays to find the original tapes. One of the reasons why I created Atemporal Records is to make sure that great songs such as these are not lost in time.”

For “Remains“, ten Dusk to Dawn songs were compiled. They were written, arranged and produced from 1991 to 1995. All songs were chosen and re-mastered in 2012 by the three original band members, making the old tunes available as polished versions – not to be found online – for the very first time.