We have released a CD with the title 'Existence in the Mix'.

It contains the three original Mixes of Sole Survivor, Homecoming and Exit from the Existence EP plus four Remixes done by Ghostfog, Das Kombinat, Trooper and D-Filez.

The CD can be ordered for 7.50 EUR at Bandcamp, all that is needed is a Paypal Account. 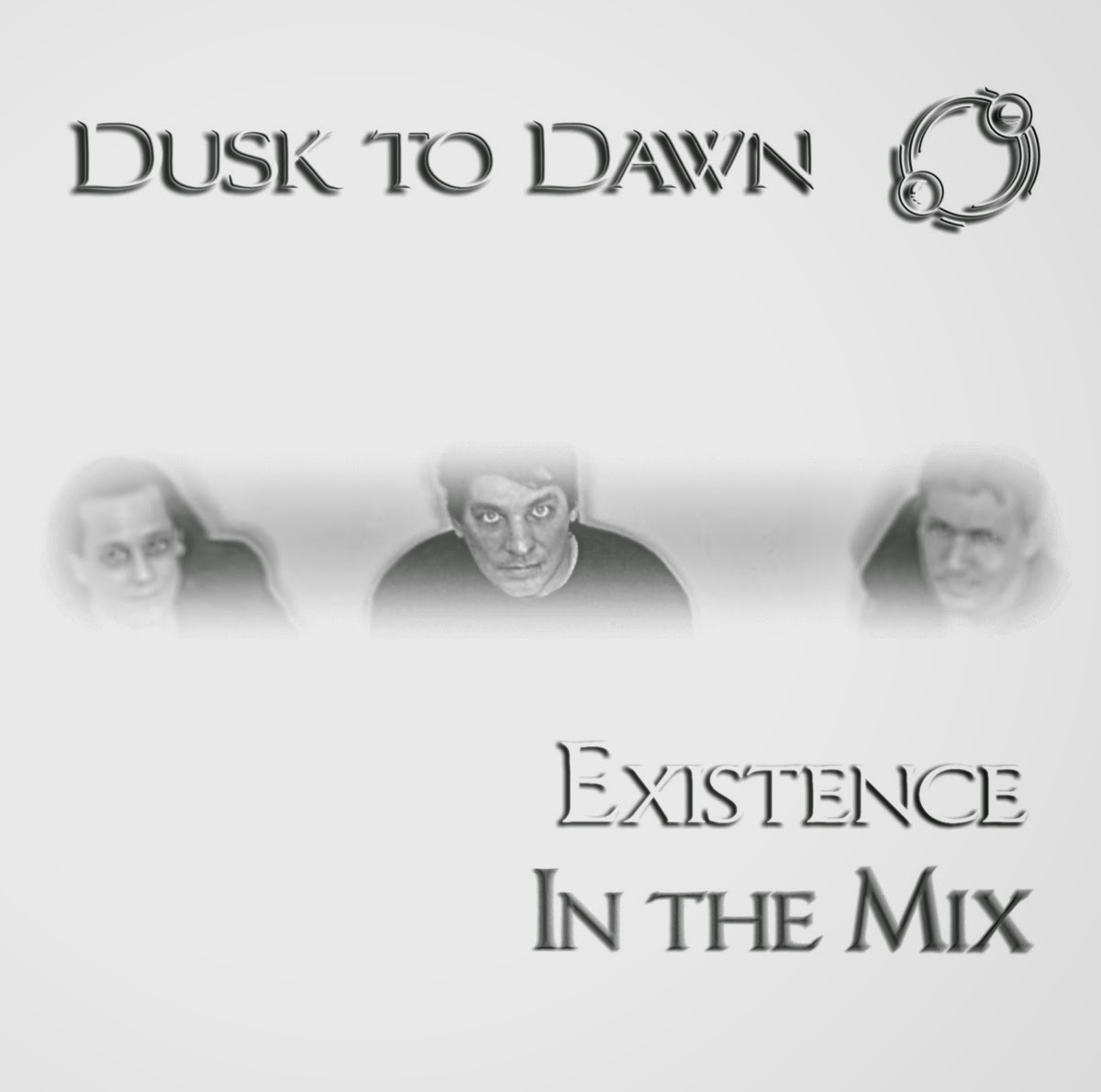 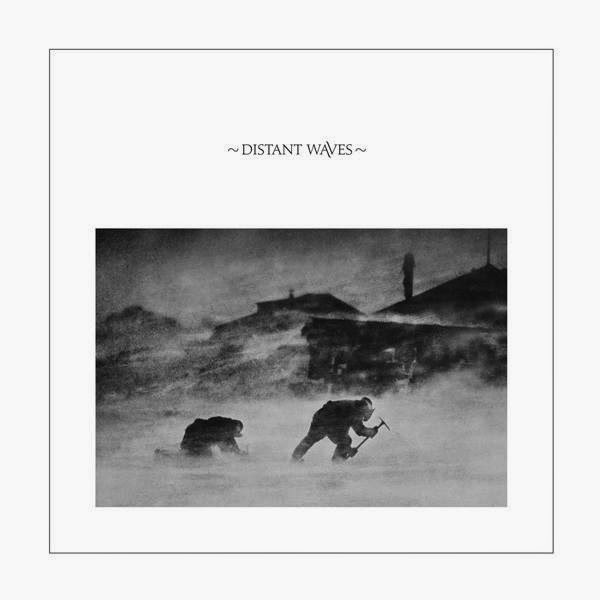 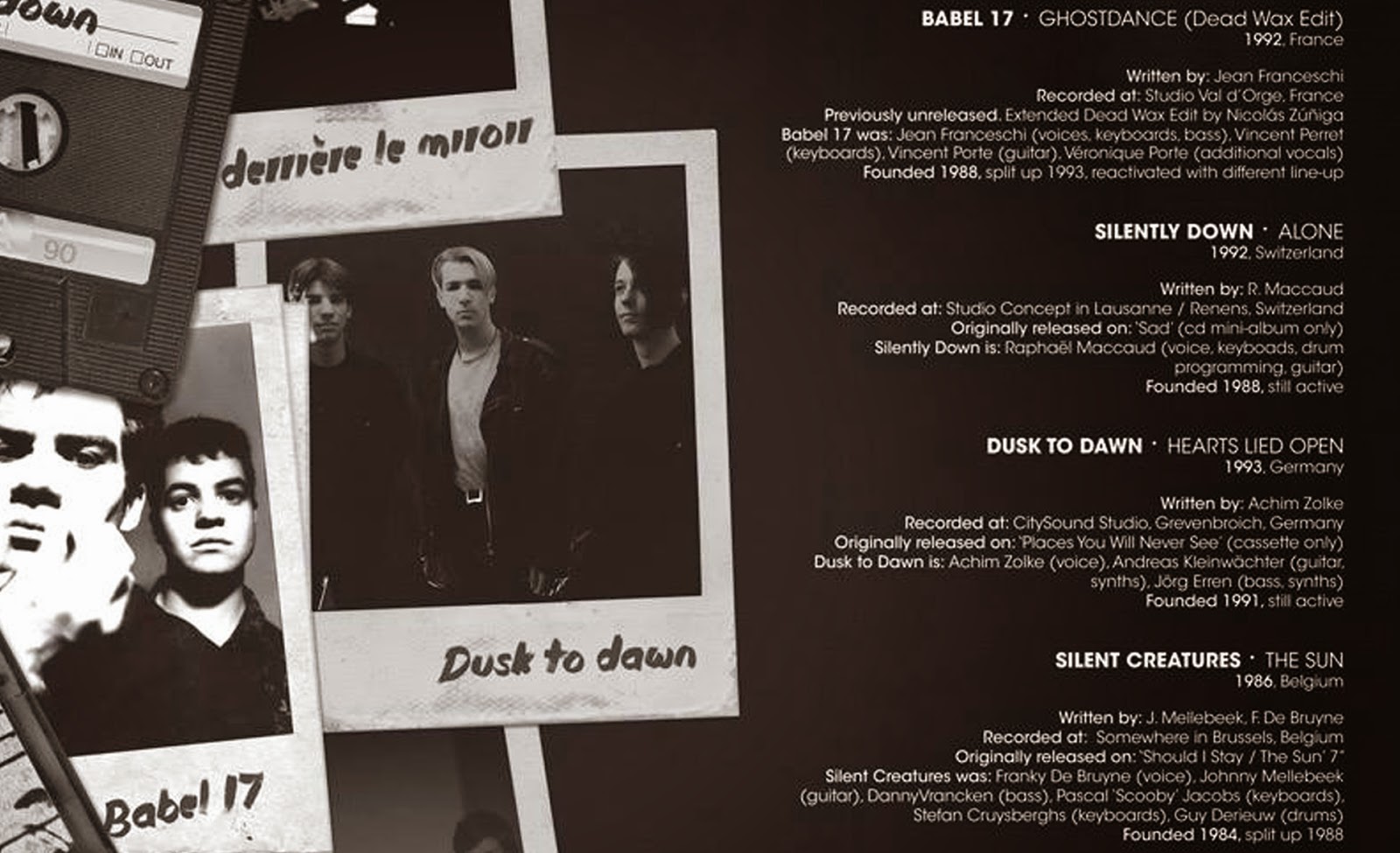